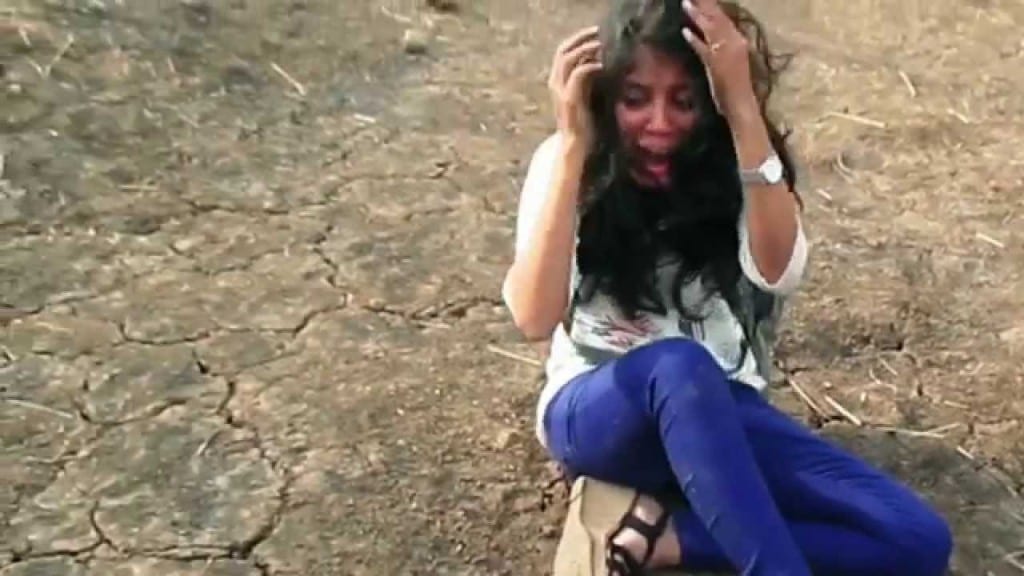 Womens plays a very important role in everyone's life, and womens are competing men in every tasks of action in this competitive world, but when it comes to racism, discrimination, power, society thinks that they can't do anything.

The journey of this girl goes like this only, where in the first half of the time she is spending good time with her partner and suddenly something happens so worse that within some days of that bad activity, the girl commit suicide.

Whatsapp guys is a short film of 12.54 minutes, and it is based on real story of a women who met with a tragic incident and she commit suicide, some of the village guys of India traped her and beat her with her and takes out the video of her and share on social networking site called whatsapp to the whole world,

As this film is based on Cyber crime, our main aspect of making this film is to make people aware of the law, the film shooted in most States of India and overseas Melbourne, Australia and Sweden.

This Film is telecasted on Indian Television also.