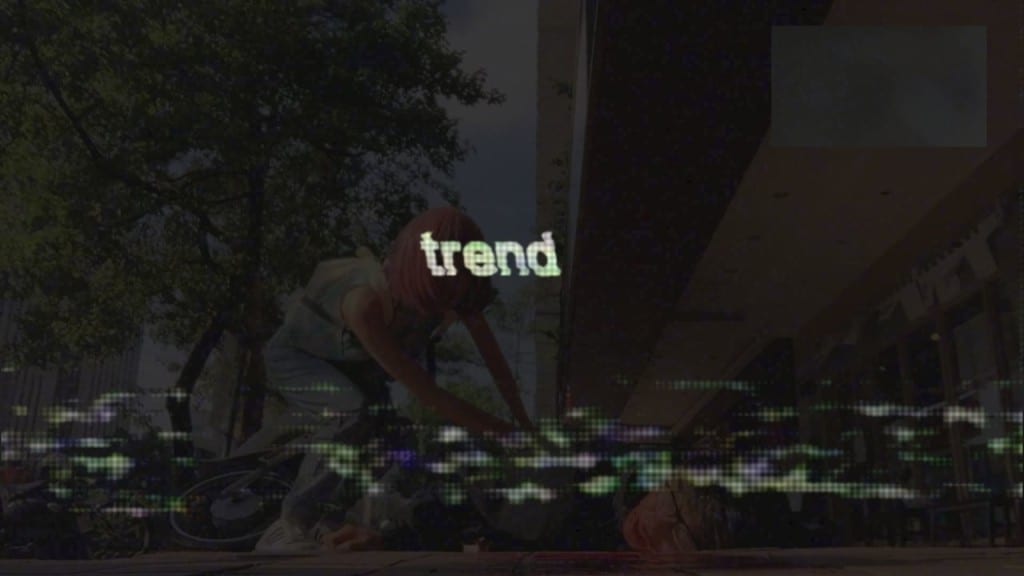 “Have you been under surveillance constantly?”

In the Great Digital Era as of 2015, the mobile device, which digitizes every possible dimension of human behavior through a firmware that far surpasses the utmost capacity human intellect can carry, has formed an unstoppable trend to take over the world.

Despite the smartphone is encroaching the human brain in an irreversible manner, the Mankind stays “phubbing” like an overdosed addict that could not help but keep feeding never-ending data, until the genesis of new species.

Yet, far before that, unprecedentedly, the nomophobia has worsened the deviation of human behavior.