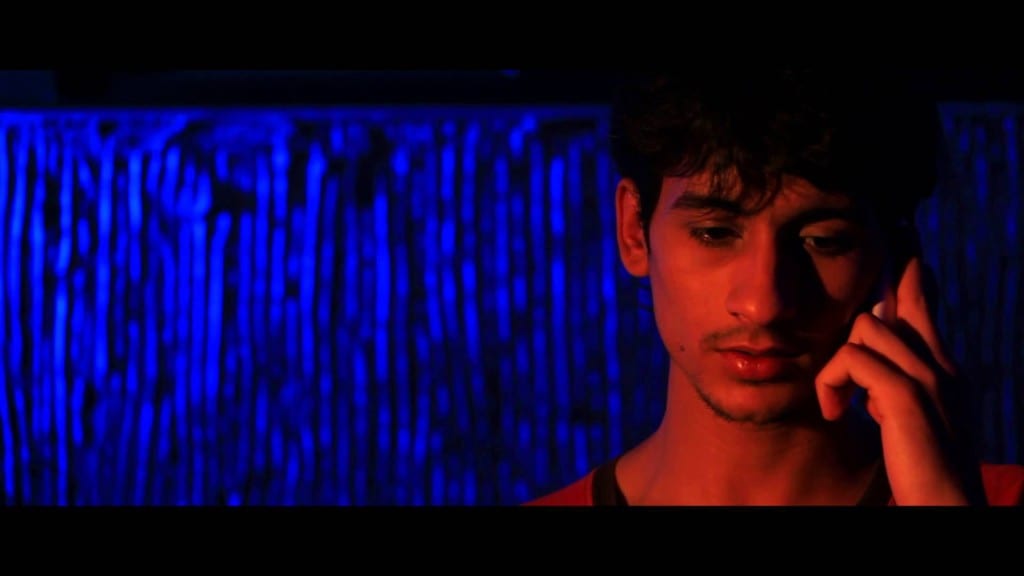 'The Loyal Princess' traces the story of Alex and Amar, Two New Time Smokers at a certain point in life. What seems simplistic from the exterior is an earthy tale of love, lust, promises, deceits, beliefs and an unusual loyalty; comprehensively entangled in a surreal narrative. The happenings are ensured over one fine meeting that goes awry due to the supposed princess, intertwined amongst the two guys. Amidst the attempted deceit and its bizarre occurrence, one loyal assurance stays for the twists and turns in the plot...