SO IN LOVE - Trailer 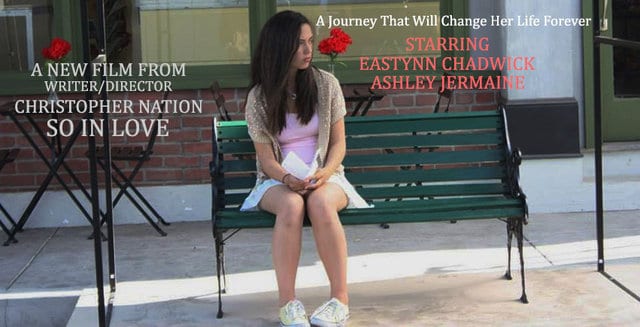 So in Love is a story of a sixteen year old High School student named Sara who comes from an upper middle class family. Sara never lacked the proper essentials as a teenager, but sometimes, though love was there, it was not always evident. Sara meets David who becomes her boyfriend and who Sara believes to be a promising love. After a year together, naïve and innocent, Sara discovers that she is pregnant with David’s child. Sara approaches David with the news, but scared and immature, and obviously not ready for fatherhood he tells her to get an abortion and abandons her. Sara, frightened and confused is now faced with the decision of abortion or adoption. She knows one thing for sure, her love for David will make her decision even more difficult and the future of her baby rests solely on her.