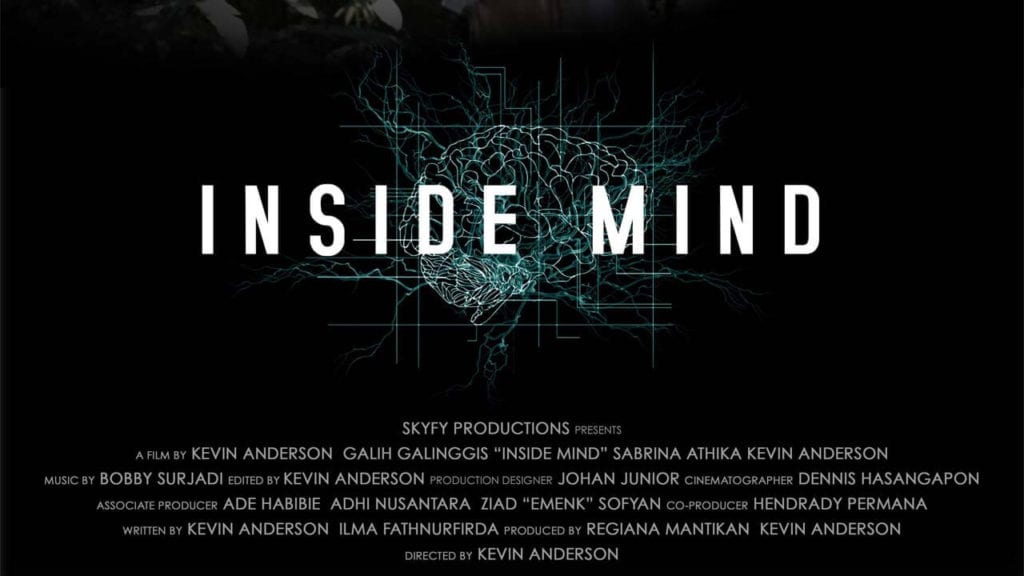 Spencer, a young scientist tries to enter Clarice, his girlfriend's mind to save her from coma. Inside her head, he founds that her other personality, Angie tries to kill her to control the body. He has to find Clarice and help her out before Angie took over and kill them both.