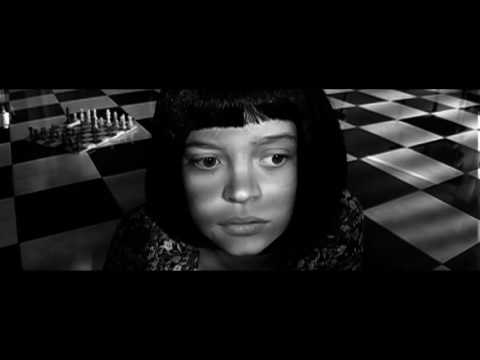 A young woman withdrawn from reality is fixated on a mysterious box. A family heirloom handed down to her from her deceased father. Little by little Agda loses touch with the physical world around her, as she blunders from one implausible set of circumstances to the next. Subconscious mind trails from her stringent father's admonitions forewarn Agda to never open the box, or else. Alas, curiosity gets the best of her. Agda is pleasantly surprised that demons and monsters did not fly out of it. Until one evening, when she is rattled by a strange nightmare.