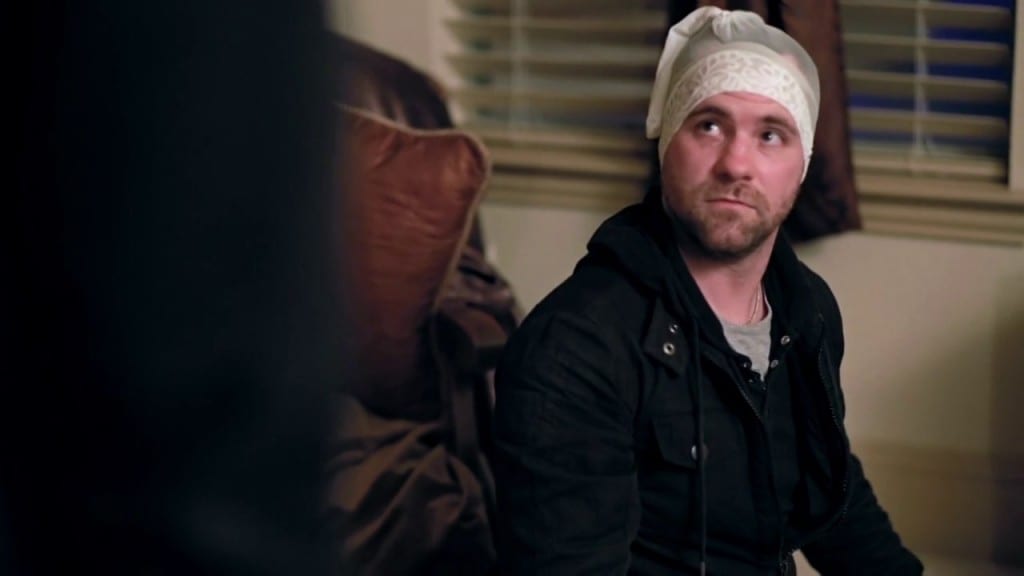 914 Dunne is an action comedy that follows the exploits of two novice criminals as they burst into a peaceful neighborhood for their dream score.

Shot on location in Prosper, Tx.