🔒 These Colors Do Run 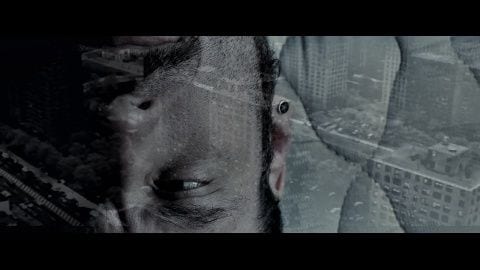 Film Not Available for Public Screening Yet.

The short film: "THESE COLORS DO RUN" created for Professor Wray's ENG 335 Film Director class at Michigan State University in December 2015 is based on the class theme of "Colors" while also drawing its character development from the true life events of Sonny Spears, a convict who was released from prison only to fall upon hard times because he could not find employment. The film attacks creative avenues with a deep respect and high influence from the French Film Movement of the 1960's and Third Cinema Film movement works such as "Memories of Underdevelopment" as well. The song: "Tightrope" is an original composition created for this piece and recorded live on set. The film was inspired by Michigan State University One Book, One Community theme guests: Just Mercy, A Story Of Justice and Redemption" a novel by Bryan Stevenson and "The House I Live In" a documentary by Eugene Jurecki. This film was also inspired by the many concepts taught by Professor Wray which can be witnessed being implemented throughout the film itself. The film is dedicated to everyone who deserves a second chance.