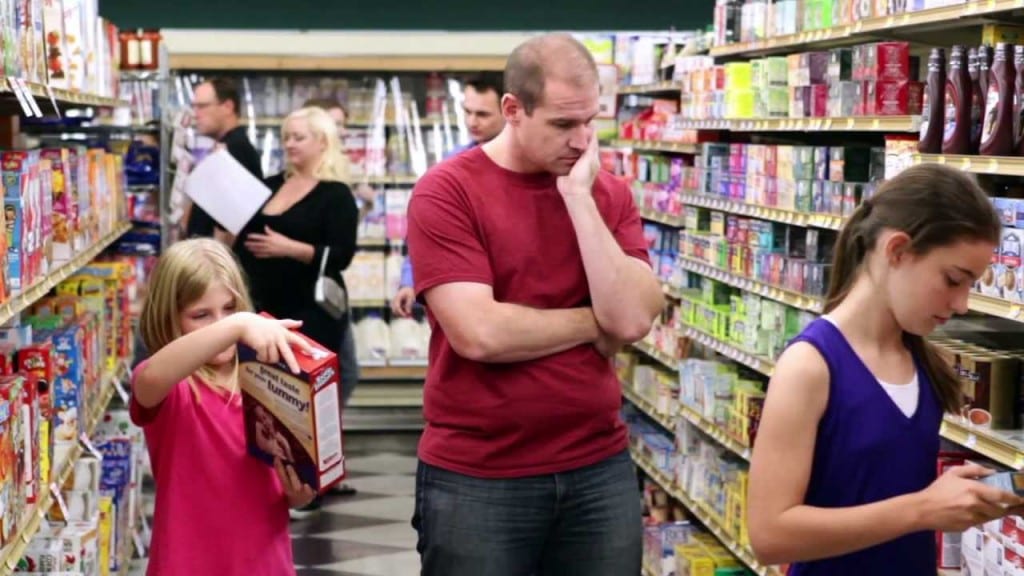 “The Lottery Ticket” is the story of Joseph Felix, a widowed father of two daughters Jenny, 12, and Lucy, 9, and his struggle to keep his family together in the wake of their grief and resulting financial hardship. Though Joseph has always been the kind of guy who believes that everything happens for a reason, his faith has been tested the last few years as his wife lost a two-year long battle with cancer, and his family is left in dire financial stress.

Due to his absence from the workforce, a result of his commitment to taking care of his ailing wife, Joseph’s employment challenges are severe. Pride is preventing him from taking handouts and stubbornness on this may result in him losing his home.

Desperate, scared and feeling hopeless, Joseph allows himself to be swept up in the lotto fever that is sweeping the nation as the mega lotto reaches record highs. Ready to spend their last $10 on food for his family, he instead decides to buy lottery tickets, a decision that changes everything. Joseph finds himself dramatically yet quickly realizing that winning isn’t everything, keeping his family is.

Though this film takes the characters and viewers on a roller-coaster ride of events and emotions, it’s a ride you’ll want to get back in line for.