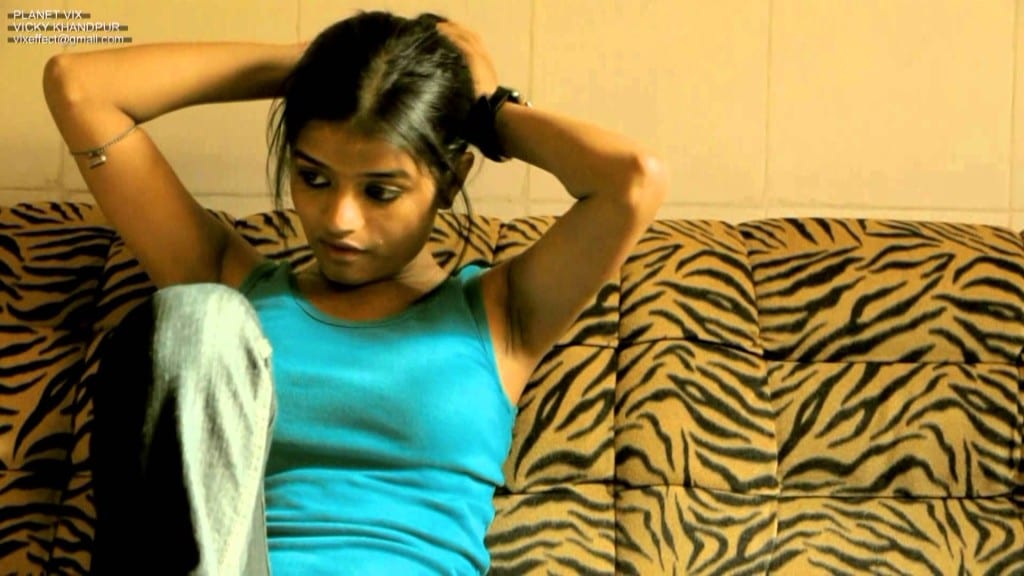 A Social message conveyed through a twisty tale of a Virgin guy's visit to a prostitute.

Won 2 awards including the best film in UTV world movies short film contest (2011) and was aired on the channel on 22 May 2011.