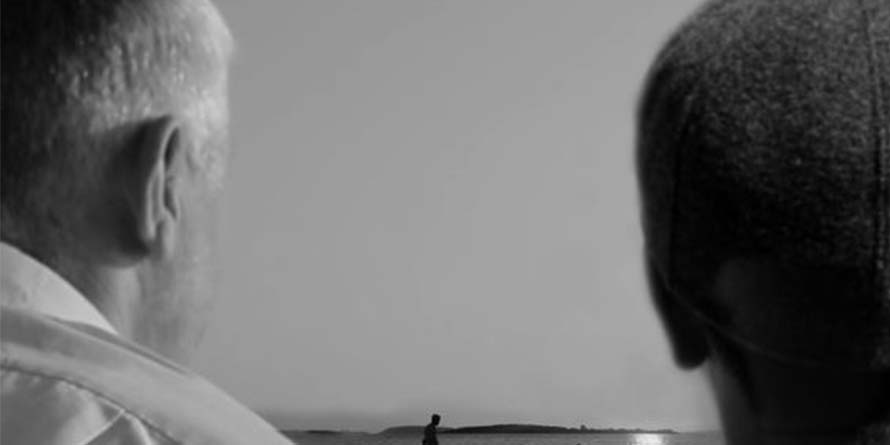 This is the story of those who live on an island in the middle of a lake. In the movie which tells that the life—even during childhood, youth and old age—does not change for this island and its residents, the time is depicted as a static phenomenon. The island never changes; no one leaves/can leave there even though years show them the reality called “death”. They dream about the things beyond the lake; these dreams are like meaningful journeys to them. They think of being somewhere else, in other places, maybe in different lives; however, they are knotted onto that island from cradle to grave just as their boats they knot on the dock at the end of every workday.