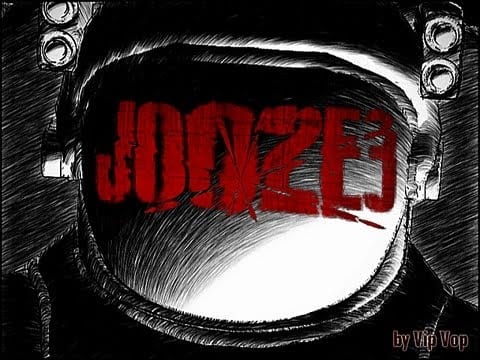 During the manned missions to the Moon, the last-phase launchers—so-called S-IVB, giant structures of almost twenty meters long and seven meters in diameter—were crashed into the selenite surface to study their seismic impact or were sent to heliocentric orbit, where they would remain indefinitely.

But in 1969 something failed in the attempt to place the S-IVB of the fourth lunar trip in orbit around the Sun, and the launcher was lost in deep space, without a trace.

In 2002, the S-IVB briefly approached Earth. An amateur astronomer detected the rocket and was able to calculate its trajectory and estimate the date of its return several decades in the future.