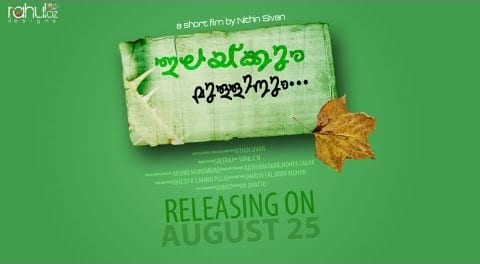 Its a story of two friends. Its about the freaky life they lived at their college & what consequences they have to face after 5 years when they meet again. Its an absolute entertainer plus something which will make u think. Its based on the current relationship scenario. One way or the other it can be called as a new generation short movie.