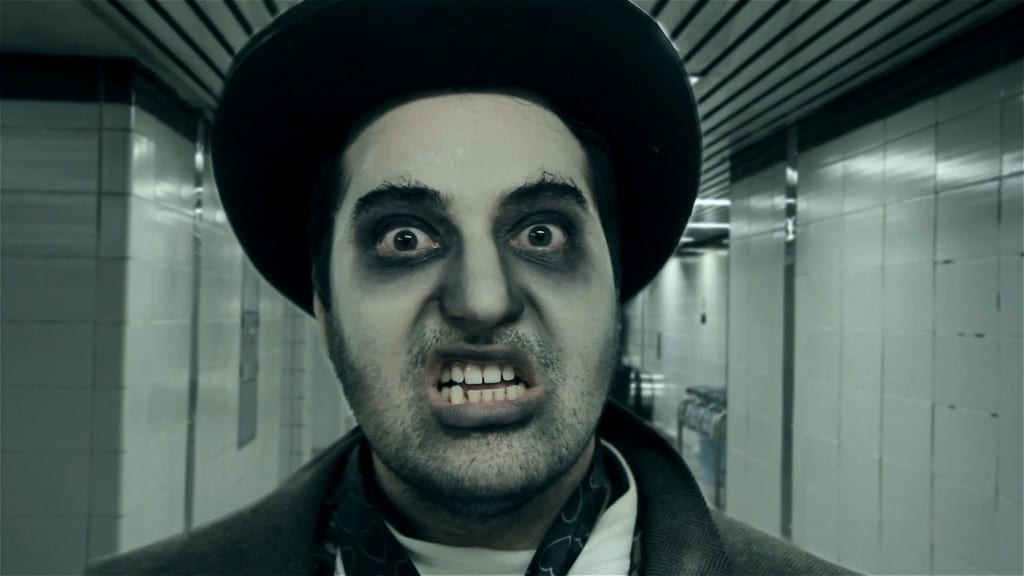 The film was shot on location at the Toronto subway system and features original music by Dani Rosenoer and Alexey Dolgansky who sings and also stars as Buster the ghost.