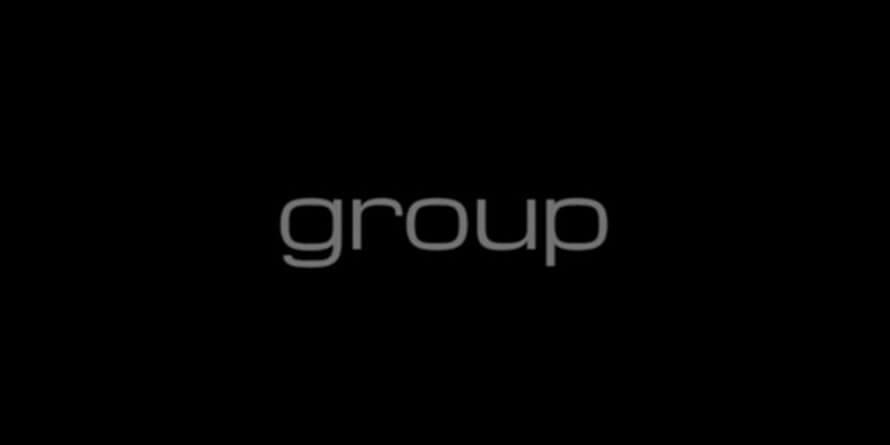 In a group therapy session, Maxine helps the reflective and thoughtful Richard begin to share his difficulty working through the loss of his father. Some in the group are silent, while others are unsympathetic and even callous telling Richard to 'get over it.' The professional, middle-aged Maxine, however, lends her listening ear and thoughtful responses as she systematically shepherds the various members of the group. As a result, other members begin to shallowly share their grief over their own losses. As the weight of these burdens mount, Richard forces Maxine to face her own grief and loss. In an unusual turn, a startling revelation is made, and Maxine leads her group into a jarring reality. You've never felt so alone as you do in group.
Director: AJ PARKER
Writer: CHRIS GOLDSTON
Producer: JACKIE GOLDSTON
CORY SHOEMAKE
AJ PARKER