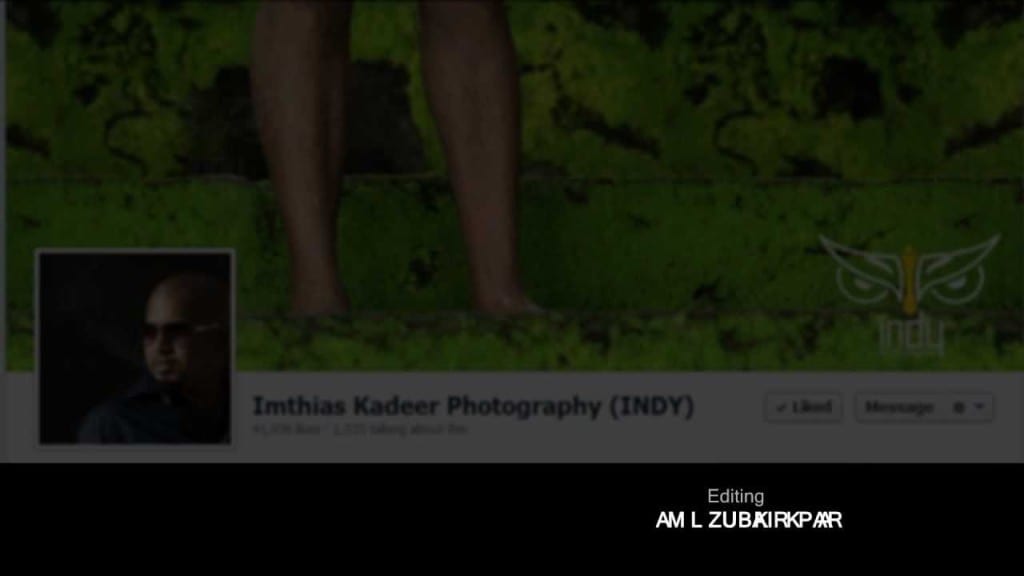 The story revolves around two young men Hitesh Mohan and Vishnu Vijayakumar. Hitesh had a very strong passion for photography but he's unable to chase his dreams because of his financial conditions.

At this time on Vishnu's birthday his father gifts him a DSLR camera, but he didn't have the talent or the knowledge to use one, to him it was just a tool to show off. Eventually his friends convince him to sell the camera to buy a new mobile phone, this was the time when Hitesh decides to chase his dreams by buying a 2nd hand camera with all the money he had. Conincidently Hitesh ends up buying the same camera the Vishnu sold and with that he ends up being a famous photographer. The story ends as the Vishnu goes through the photos in Hitesh's photography page and in the end he likes the page without knowing that it was his camera which did the magic.