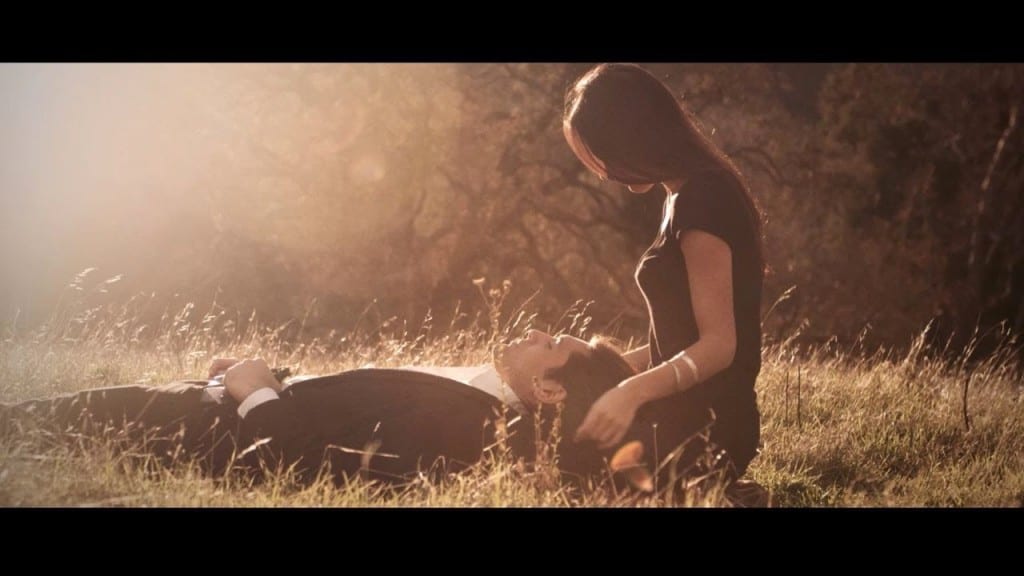 Joel Carrero, a family man and professional contract killer, is dead. He wakes up in a deserted land and is informed that this is Heaven, paradise. What he finds is that death is not the end and the afterlife never forgets a sin.