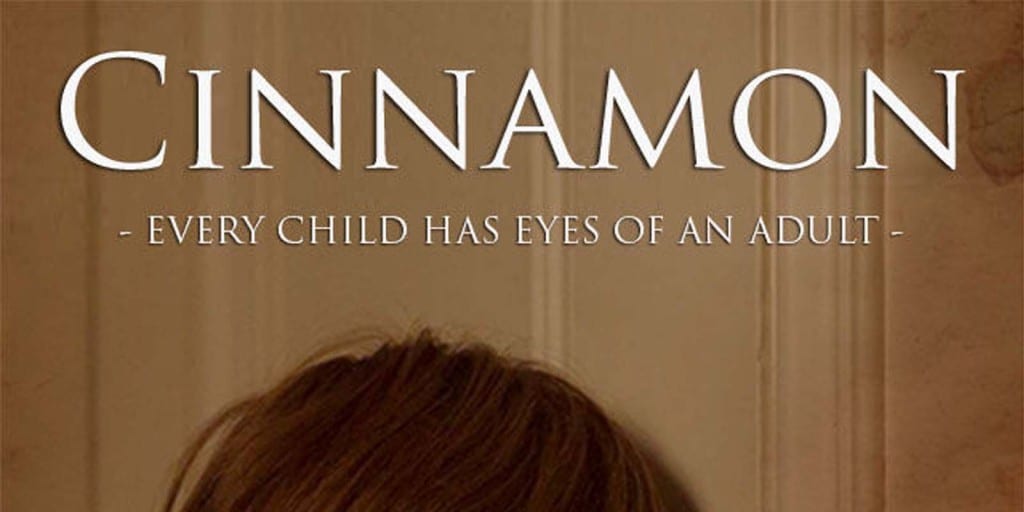 Its a story of a newly elected mayor who comes from a family where his dad was verbally and physically abusive to his mom. He is waiting to go on a chat show. On the chat show, he ends up saying good things about his dad. Its revealed at the end that he keeps his dad as a captive in a cellar.