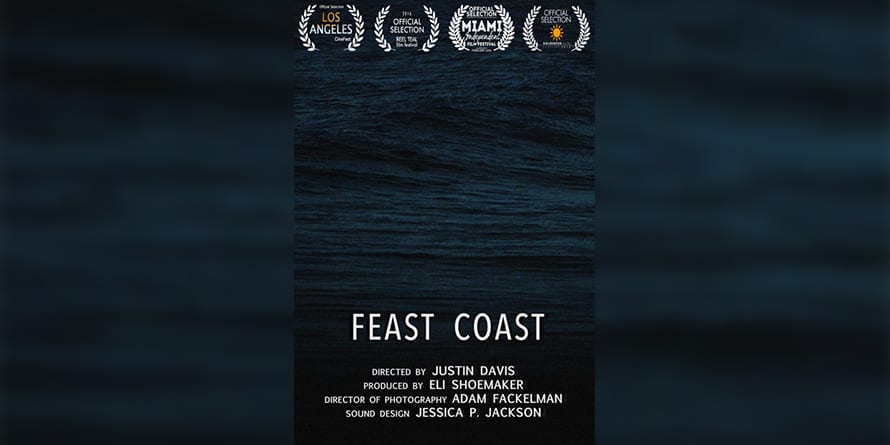 Film Not Available for Public Screening Yet, Watch Trailer.

In the summer of 2015, 11 people were attacked by sharks along the North Carolina and South Carolina coasts. All attacks occurred within a 3 week period. This documentary focuses on how the media over-hyped the situation and an experts' view about it.

Interviews from the reporter who was on Oak Island the day the frenzy began, and from the marine scientist who was talked to 30 times in the month following the attacks. Taylor Yakowenko, WWAY News, talks about being on the beach shortly after the attacks happened and how WWAY was the source of the story, and Dr. Dan Abel tells us what should be done henceforth about sharks and attacks following the summer of 2015.