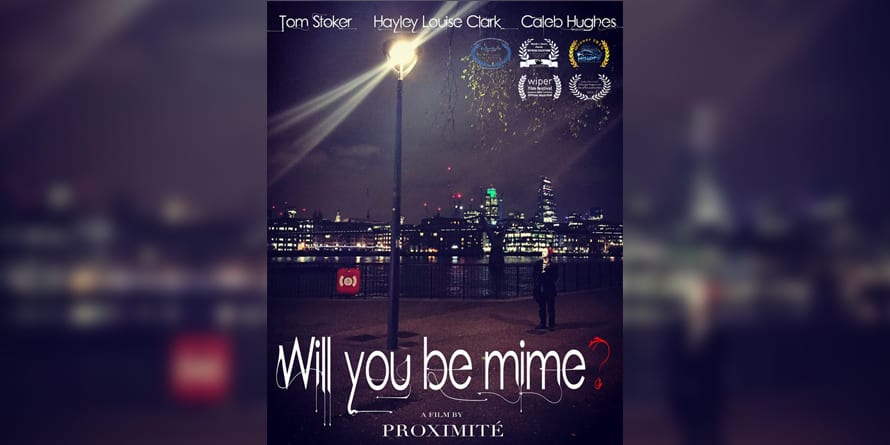 'Will you be mime?' centres around a man named Mime. Everyday he goes to his boring office job, which he absolutely hates. However by night he puts on some face paint, a costume and becomes a mime, performing along Southbank for the public.

He has been doing this for a while, and along the way he meets a fellow girl performer, who is dresses as a clown. They form a special friendship. However, Mime is actually a mime himself, and never talks. He even texts emoji's and funny faces; never words. Clown always tries to get him to talk, but Mime never budges. In a strange way, they don't really know each other at all, but we can get that there is something there. Something special.

One day, an imminent threat arises, when Clown’s Ex-Boyfriend Joker gets back in touch, and he shows up to try and get her back. It is then up to mime to get past his fear of talking, and tell Clown how he truly feels.