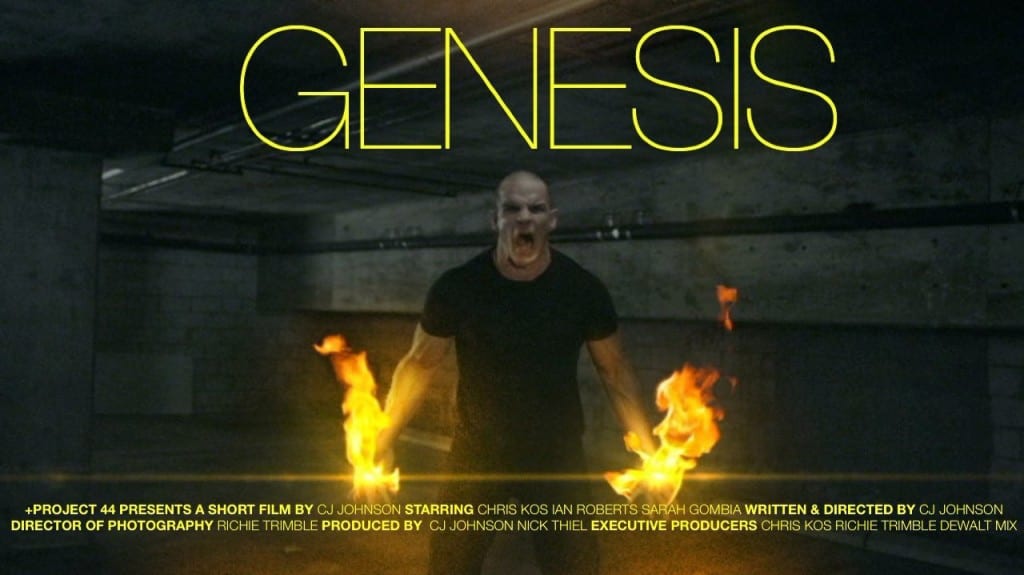 GENESIS  Set in an alternate present day, people with super abilities known as genesis subjects are hunted down by the government as a larger political debate is happening worldwide. When a hunter comes face to face with an old friend who refuses to go quietly into the night, he's faced with his toughest mission yet. Discovering that he may just be a pawn in a much larger game. This is a gritty take on a world filled with people with super abilities. No costumes. No capes. Just a simple questionâ¦ if someone you knew had special powers, does that mean that they still have the same rights as everyone else