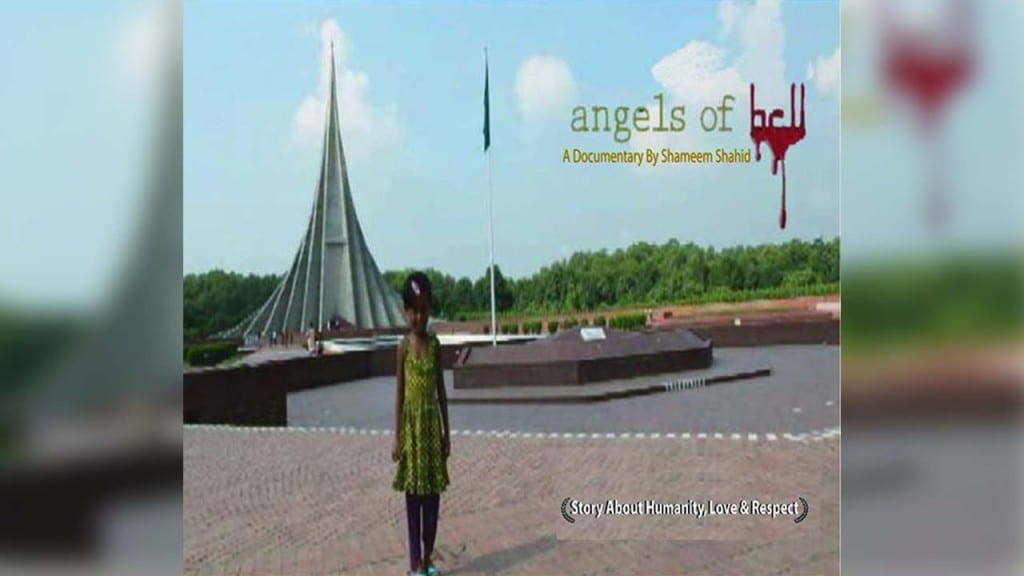 The nine months of armed conflict during 1971 that resulted in East Pakistan breaking away to become an independent Bangladesh is a story of blood and tears. Official and unofficial estimates of deaths range widely between 300,000 and three million. In addition to the mass killings, a large number of Bangladeshi women were subjected to sexual violence; the official figure is some 200,000. While Pakistan has not been immune from the trauma of war, its government has repeatedly denied the allegations of genocide in Bangladesh.
'War babies' - children born to Bengali women consequent of their being raped by Pakistani soldiers and other criminals who took advantage of the situation of the war of liberation (March 1971 to December 1971). They are referred to as the ‘unwanted children’, the ‘enemy children’, the ‘illegitimate children’, and more contemptuously, the ‘bastards’. Many birth-mothers committed suicide in order to avoid social stigma.
Due to the nature of their conception, war babies in Bangladesh experience significant stigma and prejudice. After the war, Pakistan denied charges of genocide and mass rape. An appeal was issued by Mother Teresa urging women not to have abortions, and instead to contact the Missionaries of Charity, which offered to take care of the war babies from where a good number of war babies were adopted by families in Canada, while some were also sent to Norway, France and Sweden.
Today, there is very little information about these War babies living in Bangladesh -- about how they have developed, about how they often lived without social recognition within their societies.